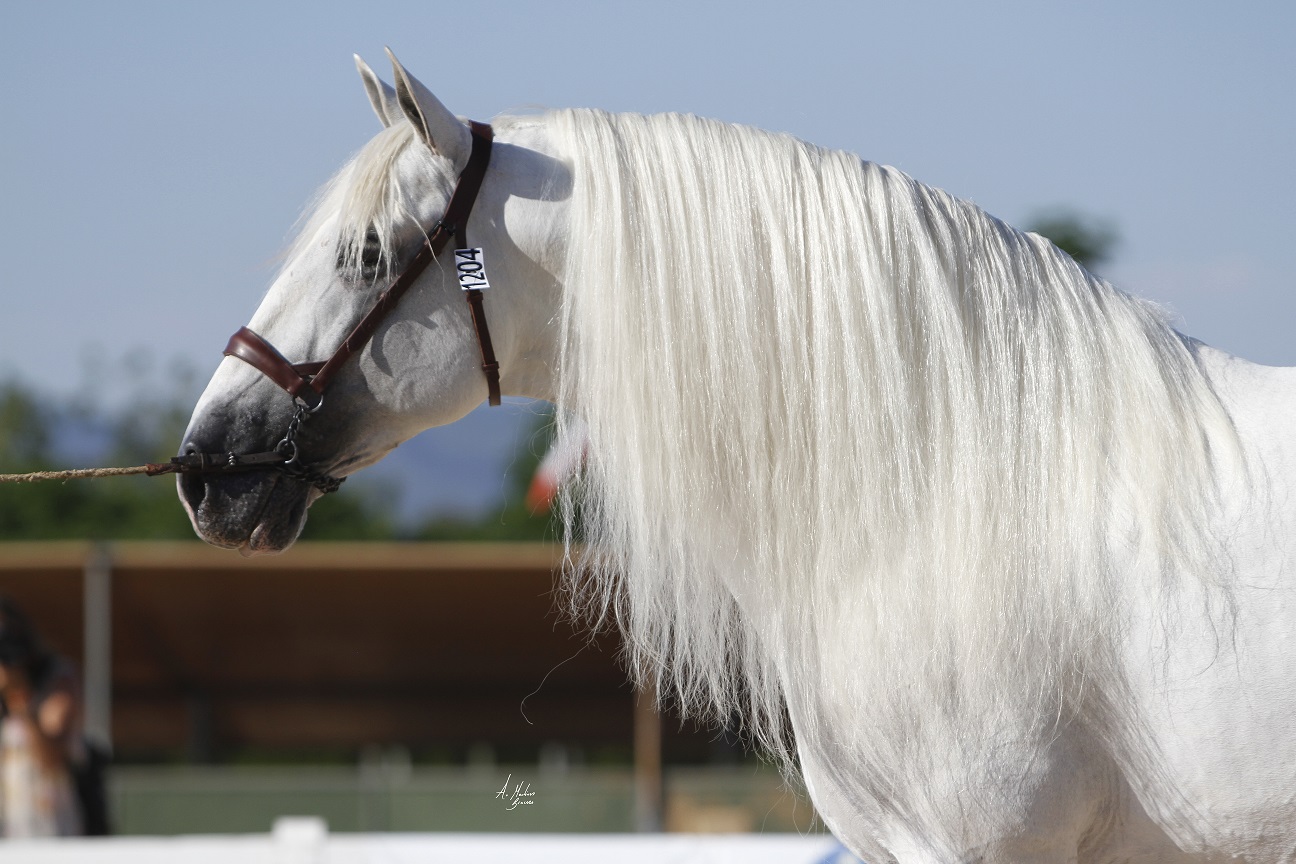 «Fer Bago» is the son of one of the best stallions in Spain, «Fer Tempranillo», son of «Mañoso II». His father has won the prize of Young Champion of Spain and Young Champion of “Los movimientos a la mano” in SICAB 2003. 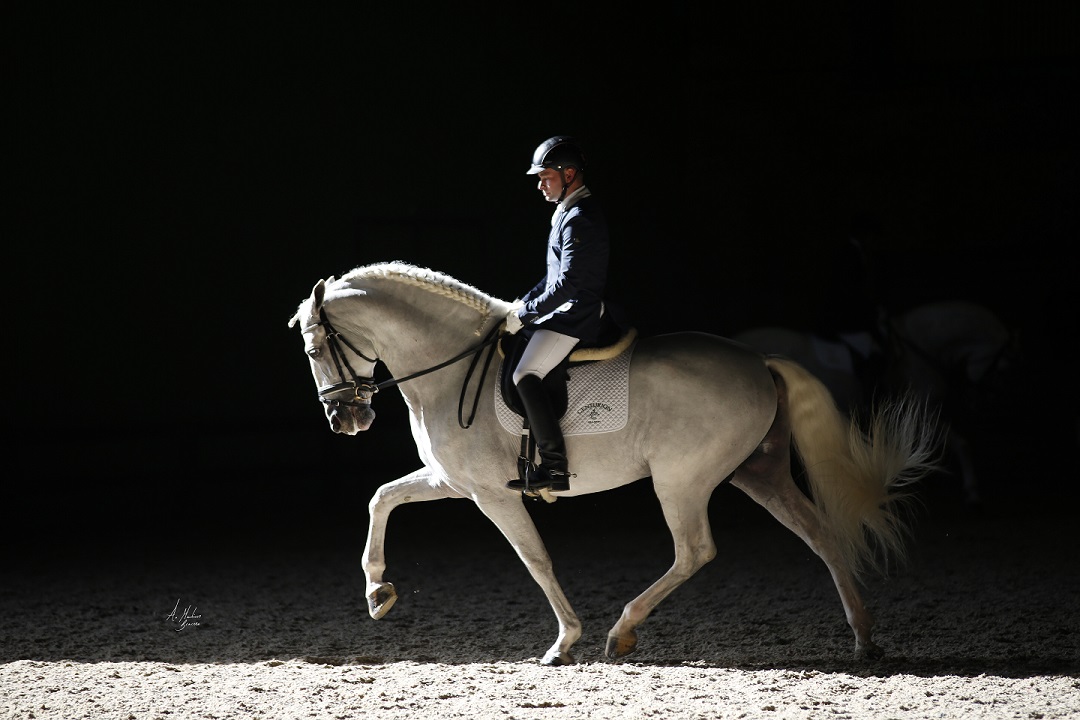 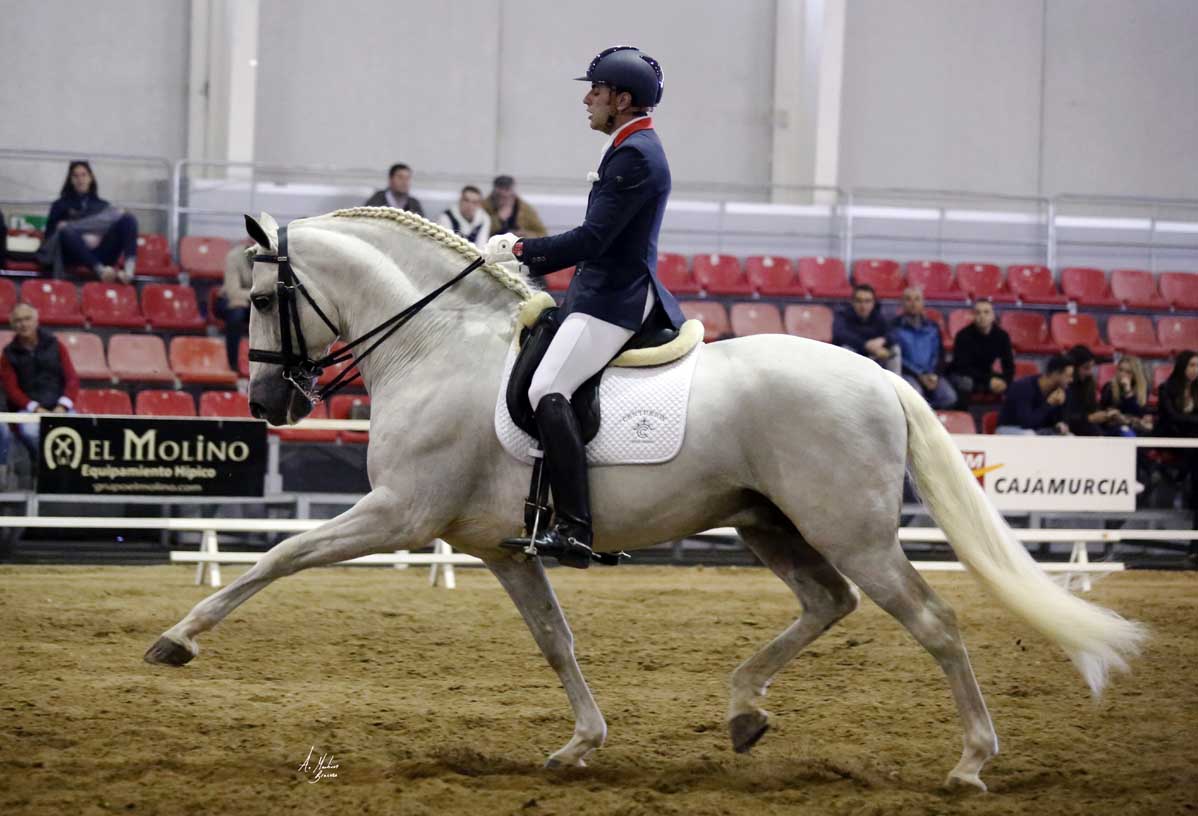 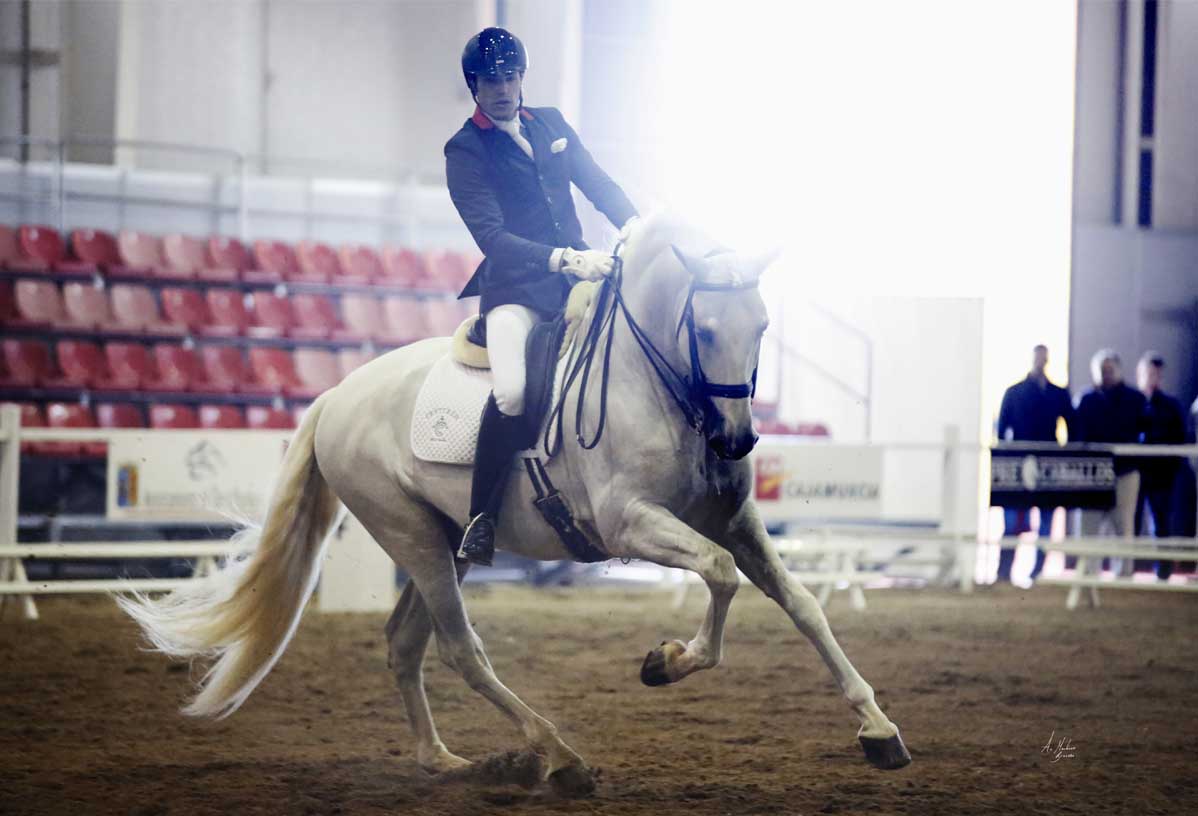